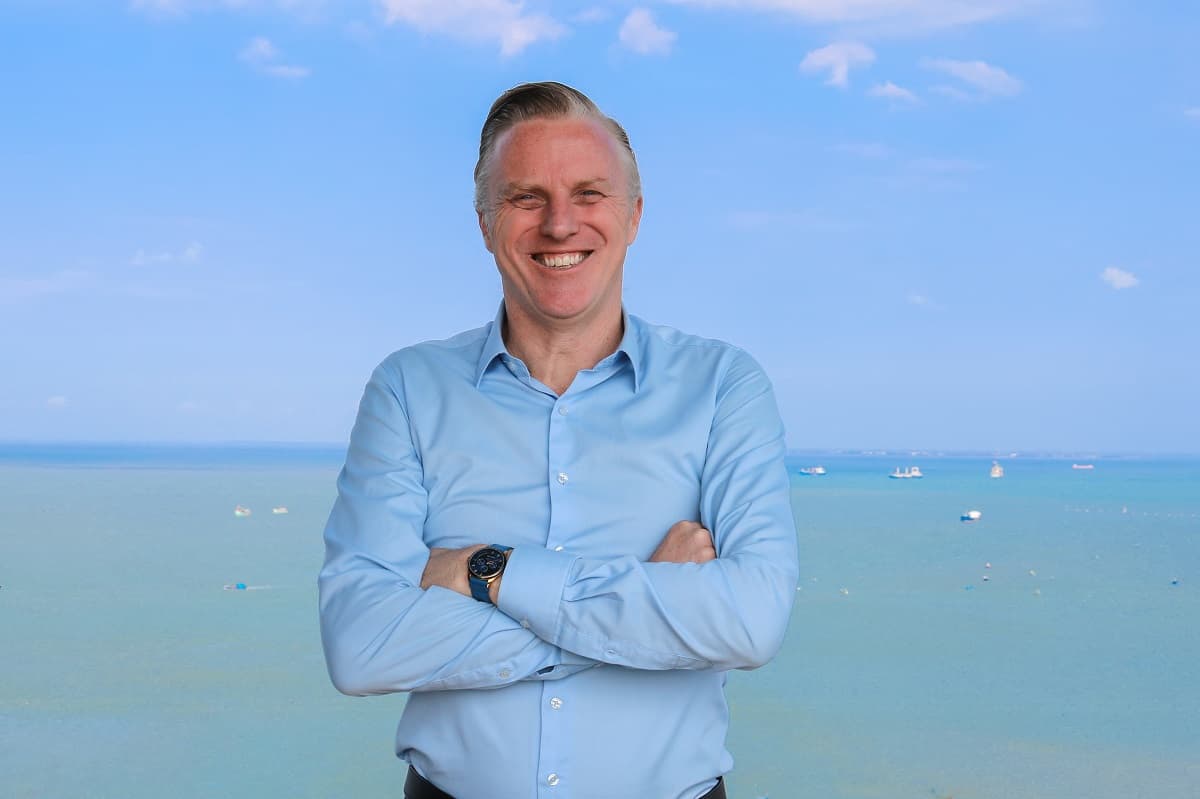 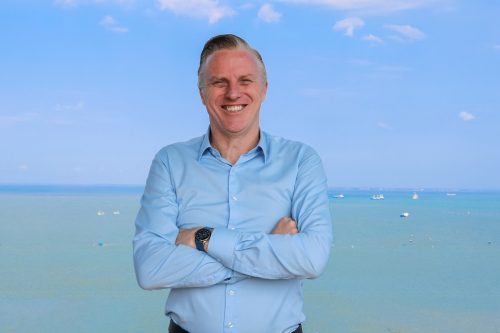 As Fusion grows its hotel portfolio with the opening of Fusion Suites Vung Tau, the wellness-focused hospitality group has appointed seasoned hotelier, Stuart John Lyall, to manage the new property.
The new general manager is already leading the hotel through its soft-opening phase and putting plans into action for an April grand opening. Stuart’s most recent role had him guiding Selong Selo Resort & Residences in Lombok, Indonesia through its soft opening phase, where he was the GM responsible for everything from establishing and implementing CSR to acting as director of sales and marketing.
Prior to his time in Indonesia Stuart was based in Khao Sok, Thailand from 2017 – 2018 where he also held a general manager role. At Our Jungle Camp, like at Selong Selo, he wore many hats under the GM umbrella, from construction manager during the initial build to guest services management.
Much of Stuart’s hospitality experience comes from his time with world leading Australian Cruise company, Travel Marvel (part of APT Group), where he was regional product manager Asia & India from 2013 – 2017. It was during this time that he was closely involved with Fusion Suites Sai Gon on the wholesale side, playing a pivotal role in the hotel’s success.
“Stuart is ideally placed to set up and drive the opening stages of our new Vung Tau hotel,” said Samir Wildemann, Fusion’s vice president of operations. “He’s achieved solid results with all he’s done so far in the hospitality space and will continue to drive Fusion’s growth forward, ensuring that our first guests are provided with a stylist vacation experience and that strong foundations are laid for the future. 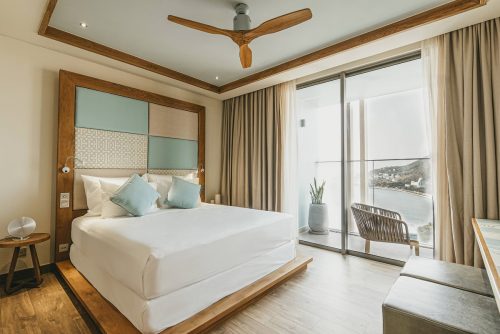 Stuart’s first footstep into the hospitality industry was his Bachelor of Arts, International Hotel & Tourism Management, at the University of Queensland, Australia, in 1993. Over the years, he has worked as general manager of sales and marketing for South Sea Horizons, Papua New Guinea tour experts, as regional product manager Asia Pacific with tour company Peregrine Adventures; been an international travel and hotel consultant for Flight Centre, Australia’s largest retail travel agency; and worked as an Asia-focused tour director for adventure travel company, Intrepid Travel.
Fusion’s newest hotel, Fusion Suites Vung Tau, is a 19-storey property featuring 171 well-appointed suites and apartments, a multitude of dining options, a 12-treatment room maritime-inspired spa, yoga studio, and a rooftop infinity pool. The property offers views of the ocean, and complements the setting with playful interiors dressed in sea green, ocean blue, and a wide range of ocean-inspired hues in between. Located in the heart of Vung Tau, the hotel is just a short trip by boat or road from Ho Chi Minh City.
Fusion Suites Vung Tau, 2 Truong Cong Dinh Street, Vung Tau city, Vietnam.
Email: reservations.fsvt@fusion-suites.com
Website: vungtau.fusion-suites.com
Back 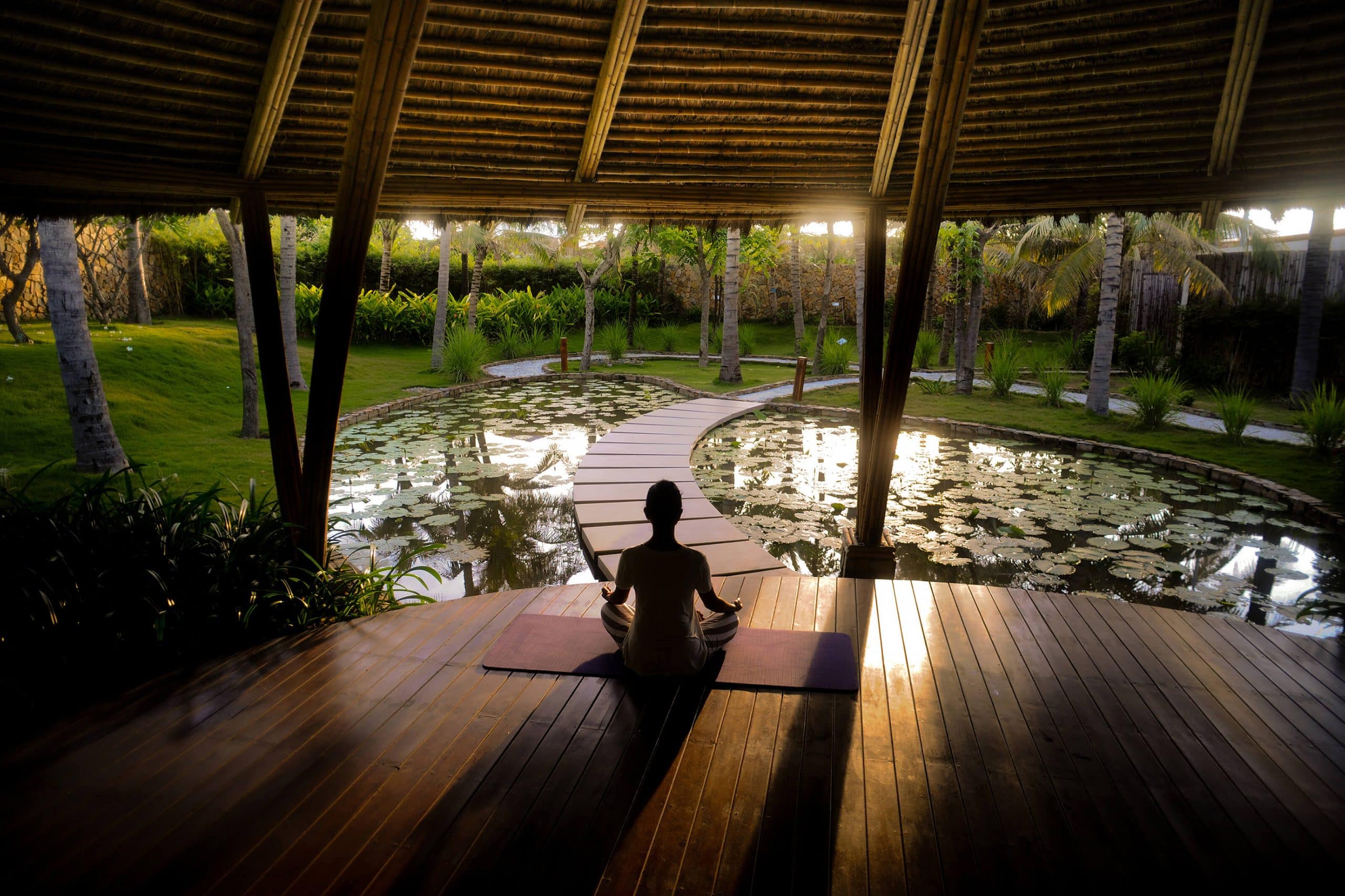 JOIN THE 5th WORLD WELLNESS WEEKEND WITH FUSION AND ITS PROPERTIES 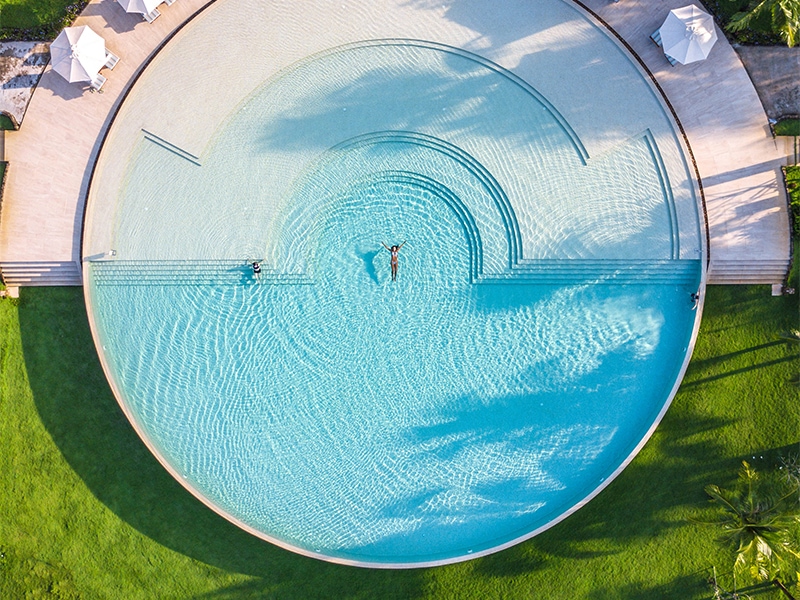 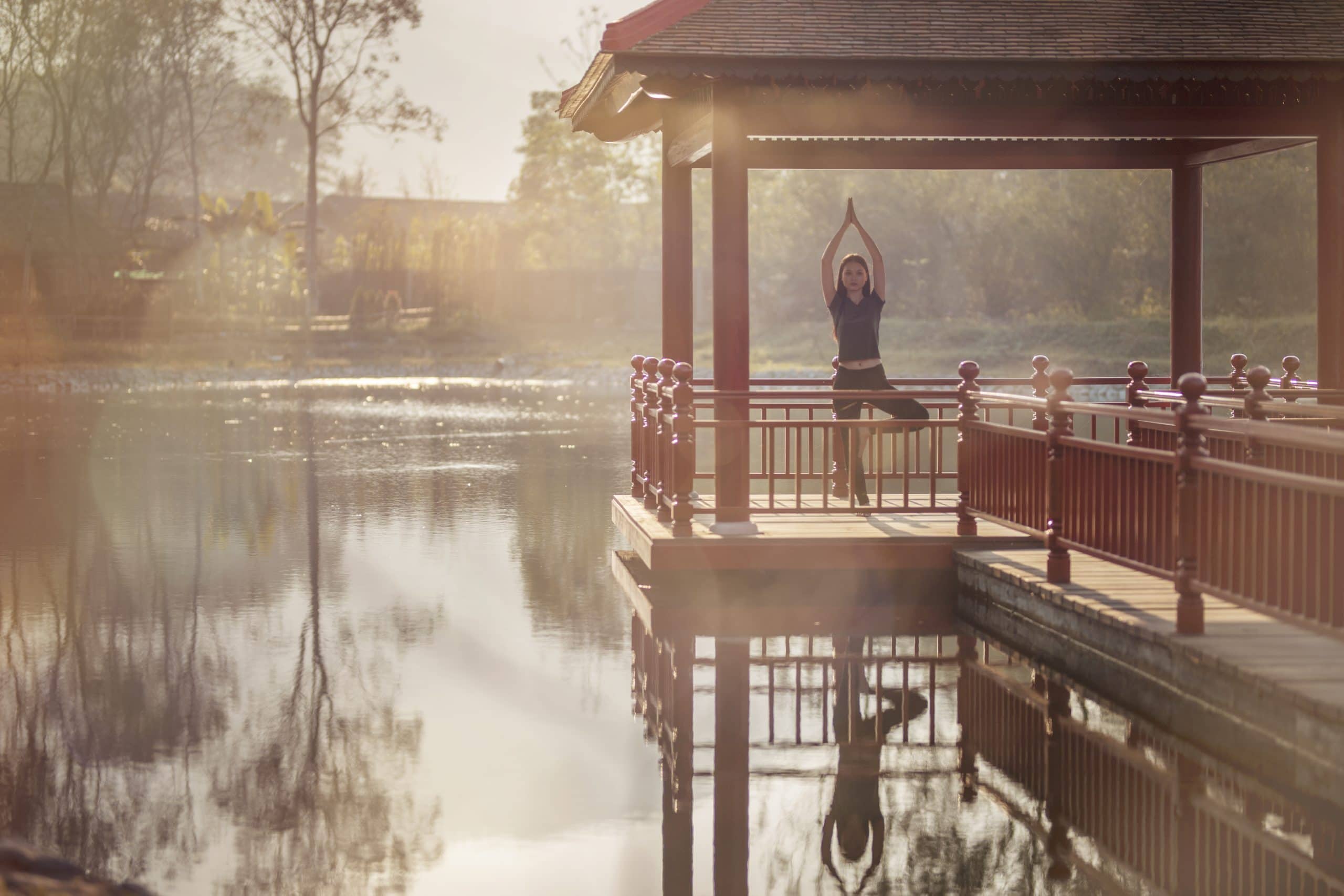 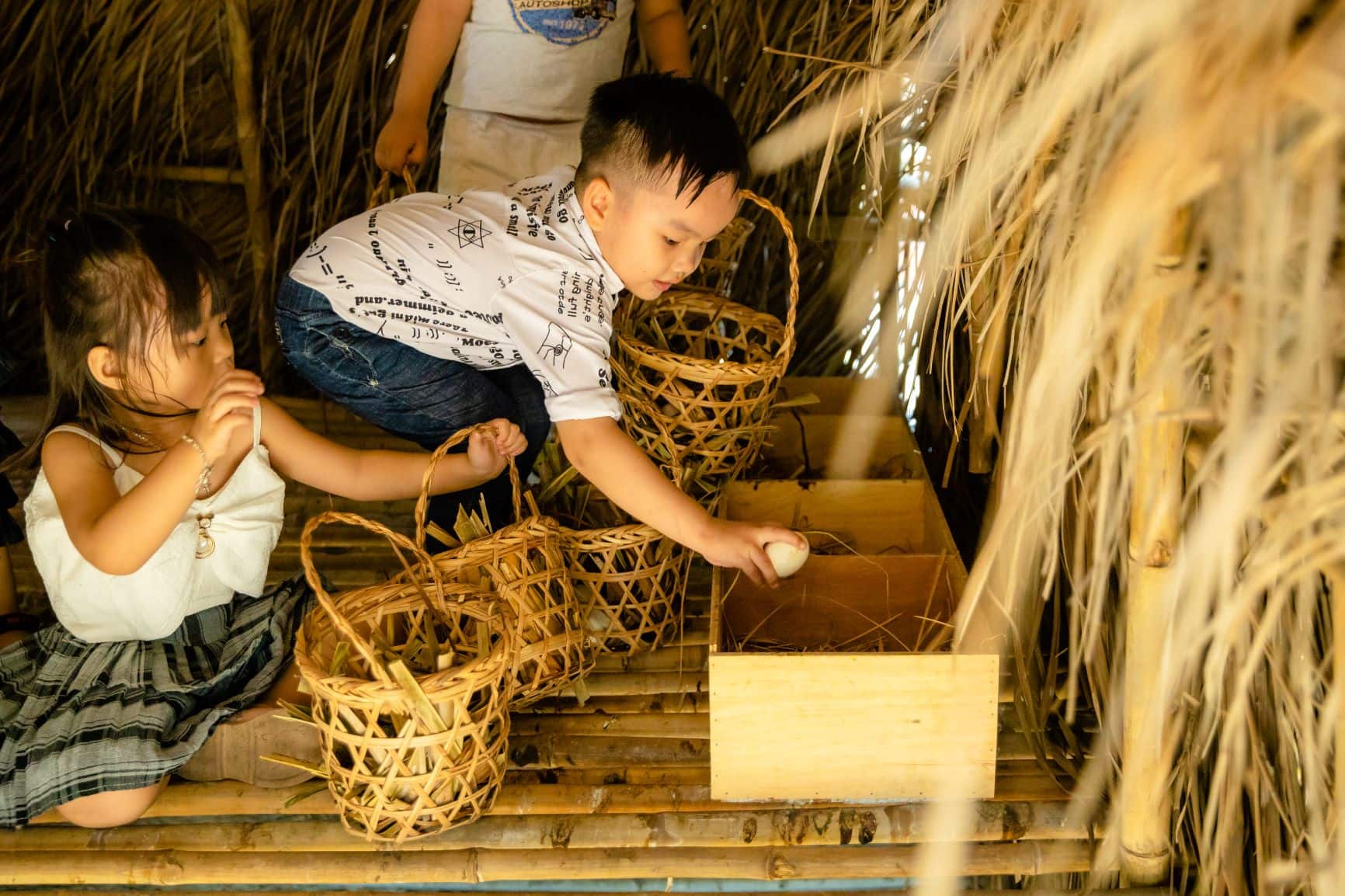 FUSION TO COMMIT TO CAGE-FREE SUPPLY CHAIN BY 2025 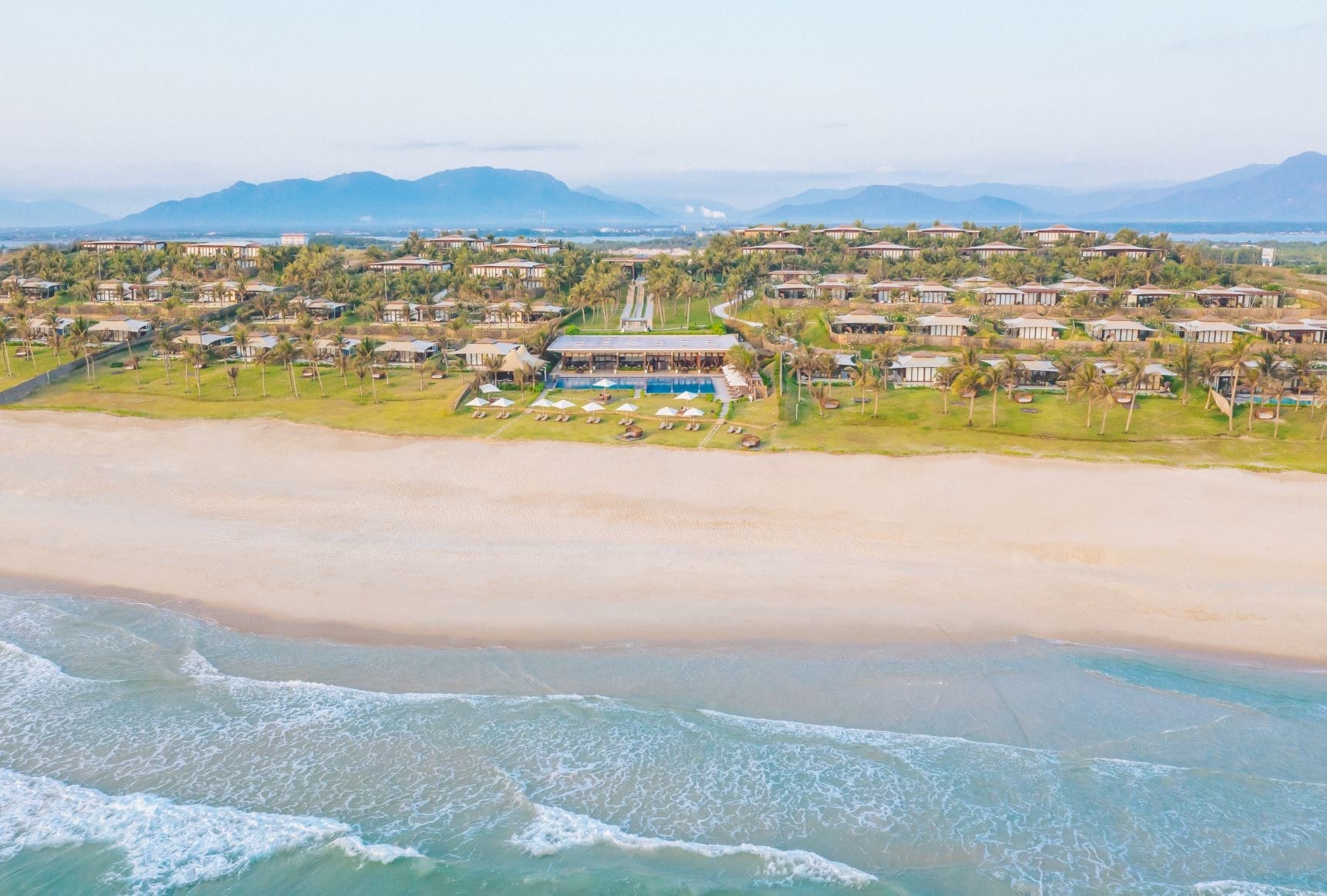